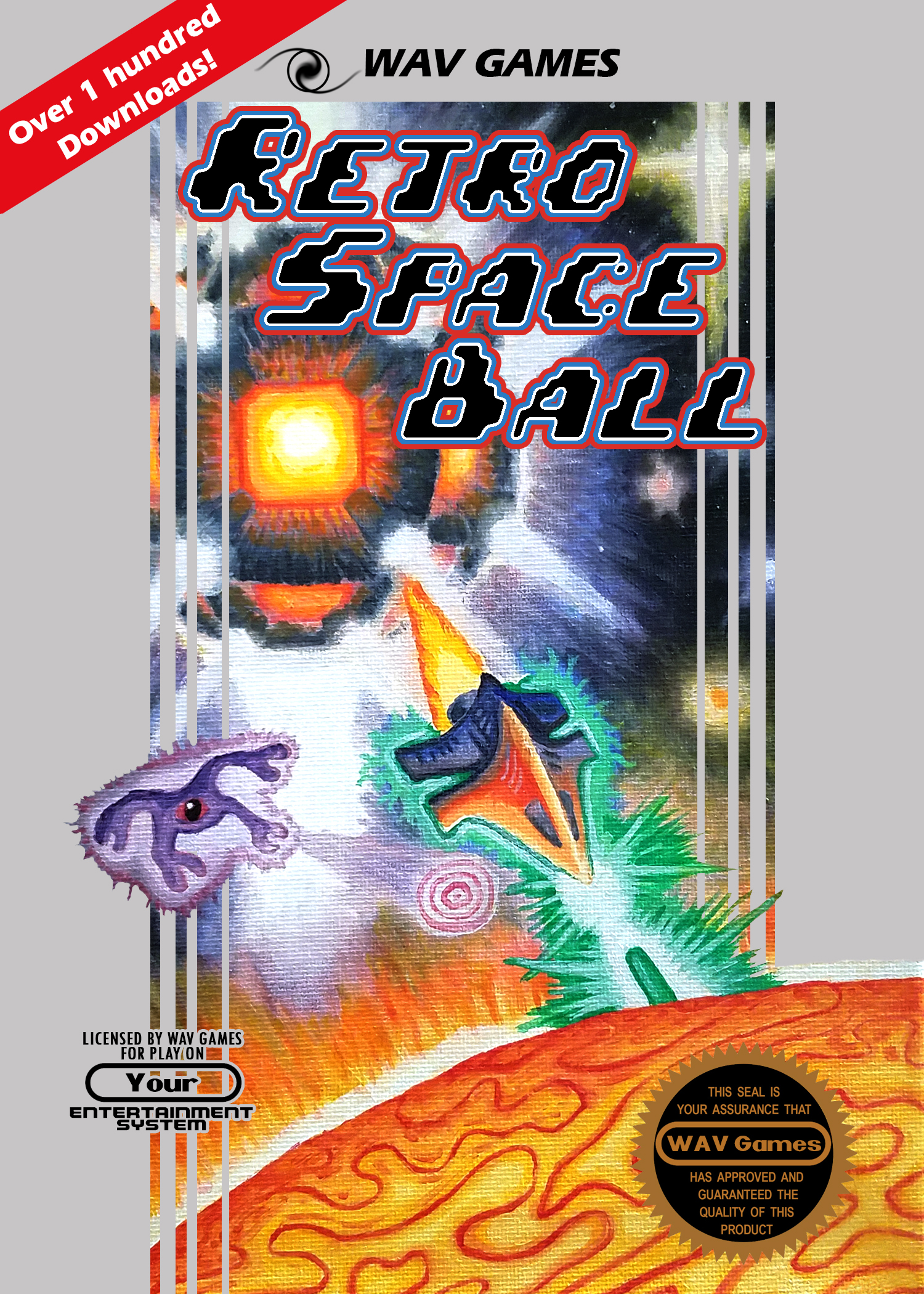 I updated the controls and released the mobile version of the beta!

After receiving some helpful feedback on the previous controls being too sluggish, I decided that precision controls were what the game needed and not the Mario-esque slipping and sliding, accelerating and decelerating. The result is a better playing game! I also removed the sometime non responsive double tap to dash. Now the player must hold the space bar to dash. While the controls in the mobile version are still not 100%, they are playable. Expect them to get updated soon!

Now that RSB in beta I suspect the updates to be rolling out sooner than previously.

Thanks for checking them out! :)